Protecting workers and shooters from lead and gaseous pollutants at indoor firing ranges is not a new concern. While many people may understand the dangers of potential lead poisoning at an indoor gun range, the ventilation technology available today is notable.

The primary source of lead at the range is bullets and their dust and fragments. In spite of alternatives, lead’s physical properties make it the preferred material used in ammunition. There are three areas of the range that present the greatest threat to lead exposure: First is the shooting station, where people fire guns. This is the site of the highest airborne concentration of lead. The second area is 15 feet downrange, where the EPA has found more than 90% of heavy lead dust settlement. Lastly, the target area contains the spent bullets and their fragments created upon impact with the trap. Before anyone walks downrange for any reason, it is recommended that one wear the appropriate OSHA regulated protective gear.

The idea of contracting lead poisoning by merely shooting a few rounds at a range might seem outlandish. However, it is not how often or how much one shoots; rather it is about the air quality of the range itself.

OSHA has established an action level (AL) and a permissible exposure level (PEL) for employees (29 CFR 1910.1025). The AL is 30 micrograms per cubic meter (µg/m3 ) of air as an eight hour time weighted average. When lead levels reach 30µg/m3 , actions must be taken to regularly monitor and further control the lead levels in the air to ensure compliance.

Recirculating the Air at an Indoor Firing Range

Filters can remove nearly all lead dust that passes through the HVAC system – depending on the type of filter, of course. Equally as important, however, is the ventilation system used at the range.

Some traditional ranges use the effective pass through or “once” through ventilation system – taking 100% of supply air from outside. As such, these systems require 100% of air to be heated or cooled to the desired temperature, drastically increasing the cost of energy for the range. While the pass through HVAC systems still need filters and maintenance, the dangers posed to employees and shooters are far less prominent than those of the diluted or recirculated ventilation systems.

Because recirculating ventilation systems for indoor firing ranges in most climates are significantly more energy efficient than alternatives, it is far cheaper to maintain and has become common practice. While proper ventilation and ventilation is imperative in all HVAC systems, the recirculating system in an indoor firing range poses particular challenges and risks and a greater threat to danger. Having the right filters in place can easily solve any issues before they become a problem.

First and foremost, the air must be blowing from behind the shooting stations. Recommended rates of airflow vary from 50 to 100 feet per minute (fpm), but authorities unanimously agree that the air flow should be visibly blowing all smoke and particles down range away from the shooters. In order to accomplish this effectively, the distribution of airflow must be equivalent across the entire line of shooters, with no obstructions in its path. This even distribution of air is known as laminar airflow, and it eliminates turbulent areas where particles and dust might drift back towards the shooters’ respiratory zone, otherwise called “backflow.”

To help achieve this downrange negative pressure in a facility, an exhaust vent should be located approximately 15 feet downrange from the shooter. Not only does this exhaust some of the air supply, creating the negative pressure, but it extracts the largest lead particles because of its location as well. Because it does contain lead dust, all exhaust air must be filtered in accordance with the requirements of the United States Environmental Protection Agency.

Vents behind the target area will recirculate the nonexhausted air, combining it with supply air from outside. As a general rule, supply air should be 10% less than exhaust air to maintain the negative pressure in the range. Additionally, a supply air ratio of 30% is recommended to prevent buildup of toxic gases such as carbon monoxide.

The ventilation system is without question an important part of protecting employees and shooters. Equally important, however, are the series of filters used in the air handling unit (AHU).

The Importance of Ventilation

Despite bringing in supply air from outside, ventilation of both exhaust and recirculated air is absolutely imperative. The exhaust air, if not filtered properly, will release lead particles and toxins into the neighboring environment. The recirculated air needs to be filtered to both remove recirculating lead particles as well as prevent outside contaminants from supplied air from finding their way inside the HVAC system and range.

All exhaust and recirculated air must be filtered according to local, state, and federal law. Many states require 99.97% High Efficiency Particulate Air (HEPA) filters, but not all do. The Institute of Environmental Sciences and Technology (IEST) recommends HEPA for all points of removal (IEST RP-CC001)

High efficiency filters are expensive and not intended to handle large particles, which will damage the fragile media and render the filter useless in removing lead dust. Because of this, it is recommended to place upstream at least one pre-filter for exhaust air and a prefilter and secondary filter for recirculated air.

Secondary filters should be at least a MERV 14. While pre-filters and secondary filters will need more frequent change-outs, the cost savings by replacing them instead of the significantly more expensive high efficiency filters is sizable.

When to Change Filters

Changing filters when needed is every bit as important as having the right filters in place. If filters are saturated with dust and particles, they cease to adequately provide the function of maintaining clean air. Additionally, the increase in resistance will increase energy osts. Changing a filter when its initial pressure drop doubles. Measuring pressure drop can be done in different ways, the easiest being to install a differential pressure gauge with the HVAC system.

There is no standard amount of time to change out filters. While change-outs may become predictable based on time, this is not the recommended practice for a variety of reasons, including but not limited to filter damage, time of year, and how busy the range is. A differential pressure gauge is highly recommended for minimizing energy costs and maximizing safety. For OSHA-regulated practices when handling lead, refer to OSHA Standards found here:

While a range can effectively service itself, many choose to hire a full service indoor gun range maintenance company to both change filters and clean the facility.

Because HEPA filters from indoor firing ranges contain dangerous quantities of lead particles, they are considered hazardous waste and must be handled and stored in accordance with regulations in the Resource Conservation and Recovery Act (RCRA). For more information on proper disposal of the hazardous lead waste at a firing range, please contact the appropriate state agency found here: 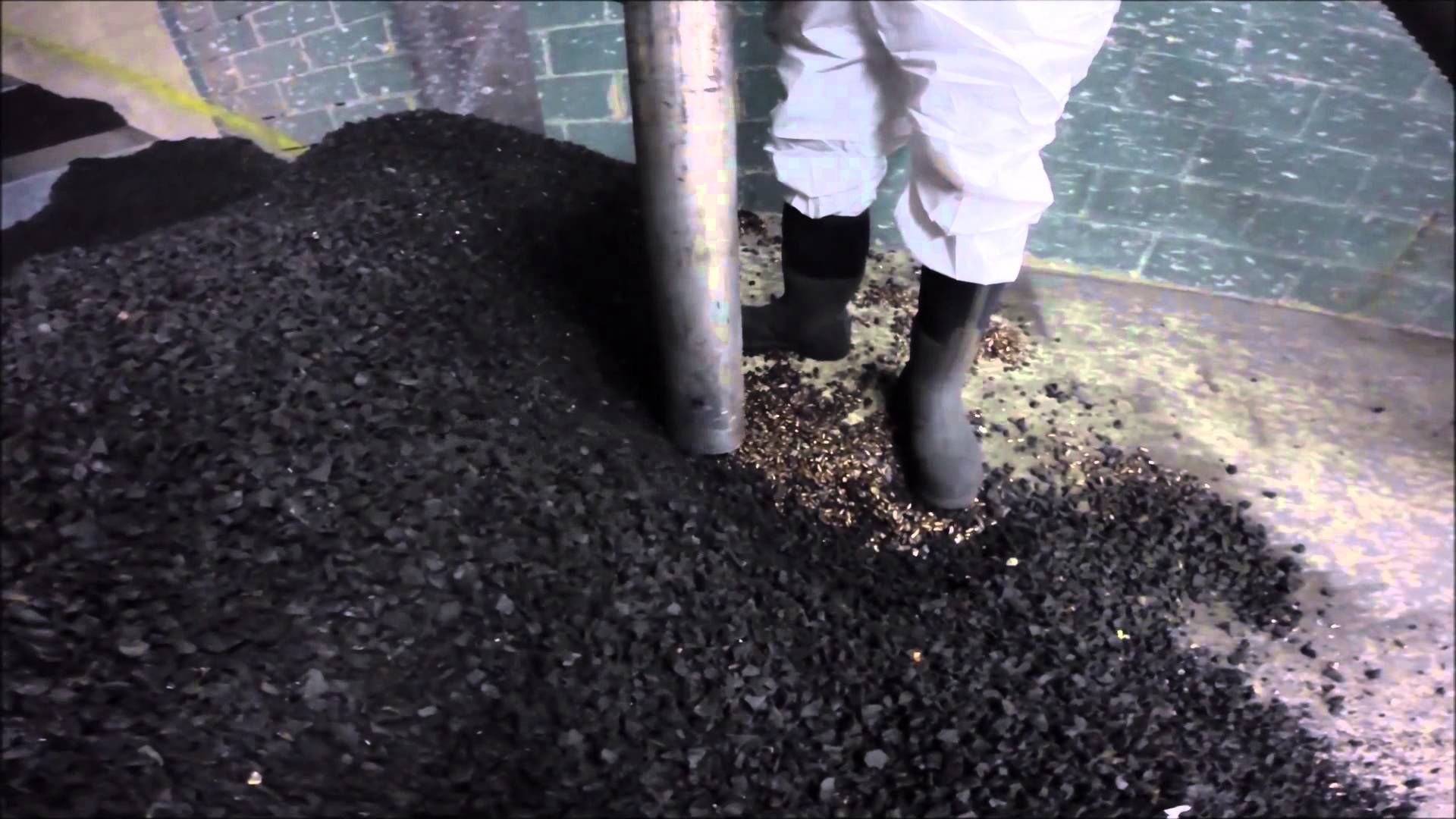 What you can do between professional cleanings and bullet trap inspections 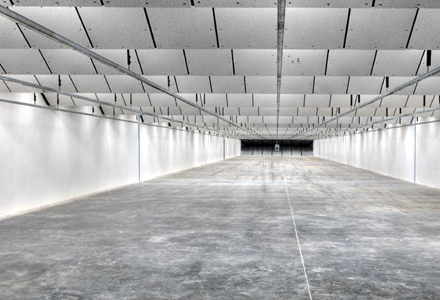 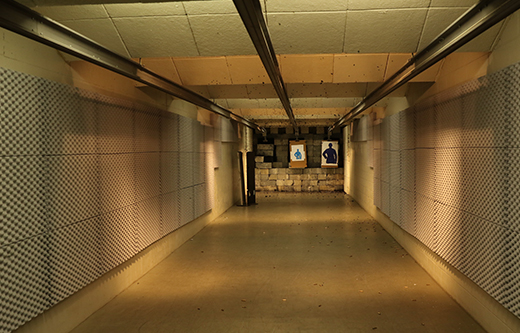 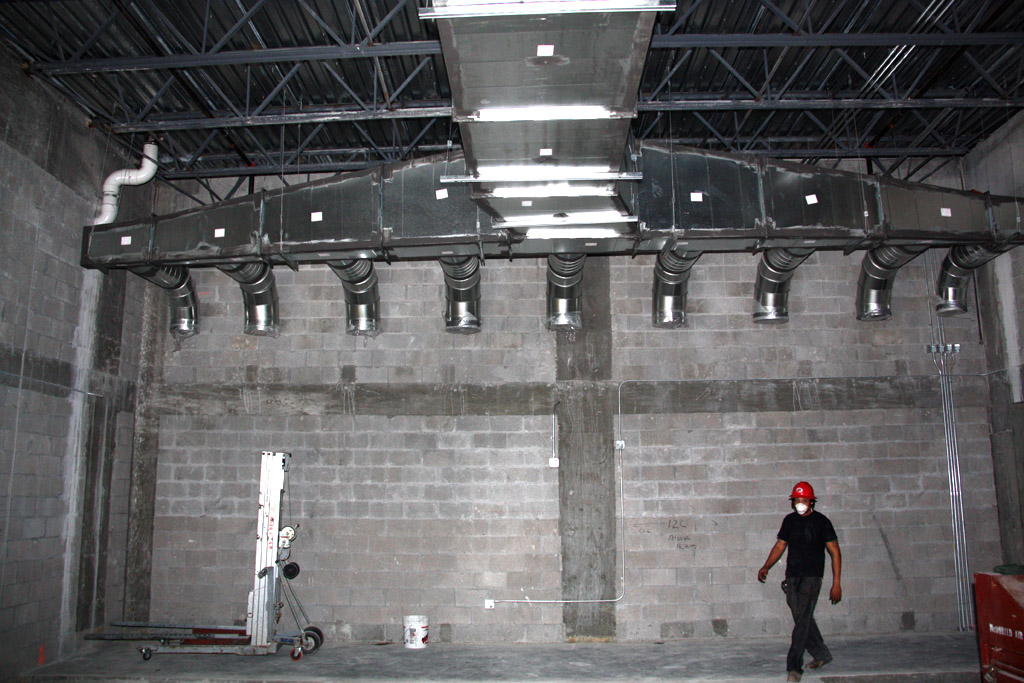 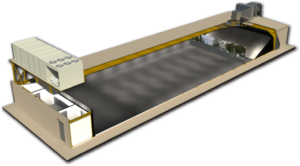 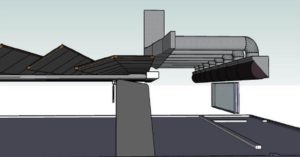 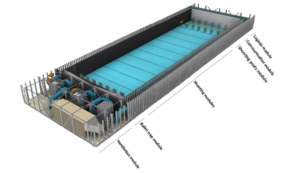 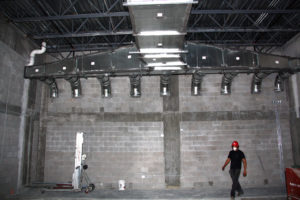 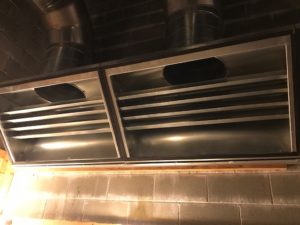 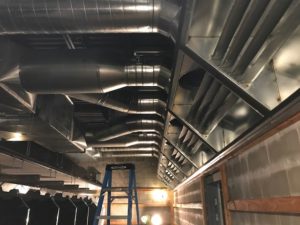 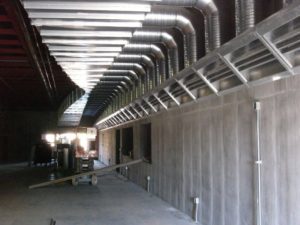 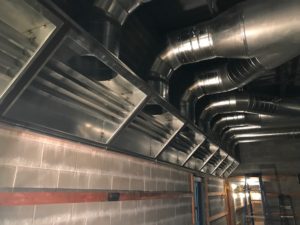 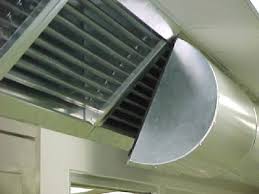 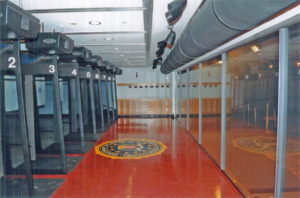